Will Federal Student Debt Be Cancelled? 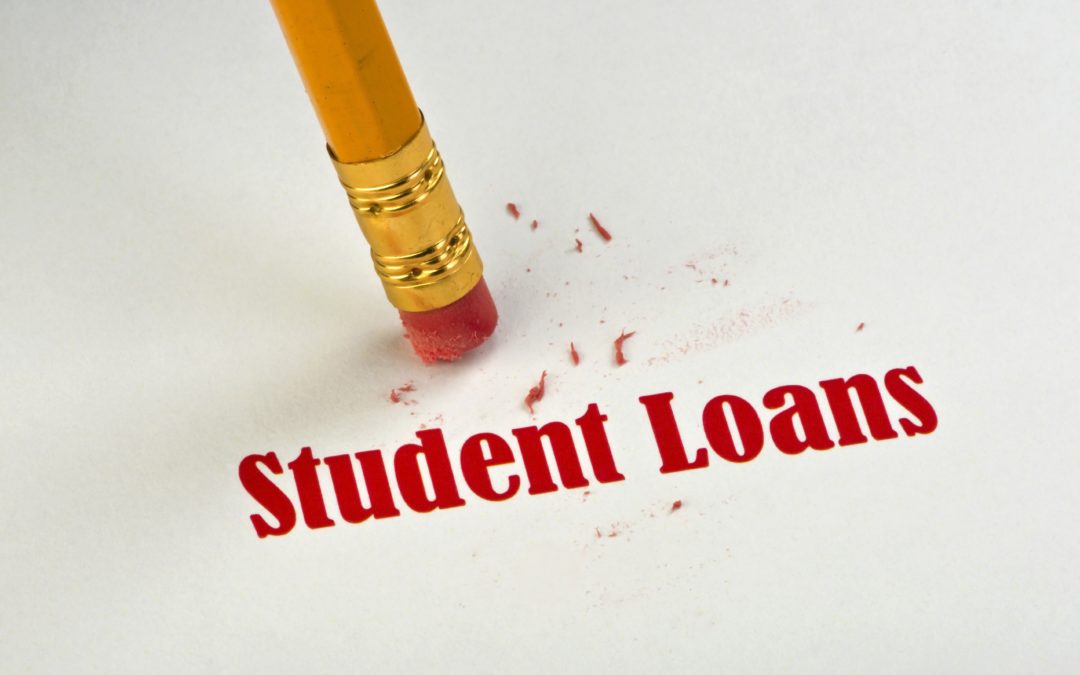 In the 10 years since the Department of Education has been running the Direct Loan program, the national student loan debt has doubled. The huge student loan balances carried by college graduates (and dropouts) have been blamed on delaying economic generators such as starting a family and owning a home.

Given the 45 million student loan repayers in America, student loan forgiveness is an easy sell, but like most easy sales in life, it’s probably too good to be true.

Borrowers aren’t repaying anyway, so what difference would it make?

In a recent blog post, we described how half of student loan borrowers haven’t paid down their debt at all, but that doesn’t mean their debt will never get repaid. The pitch that presidential candidates are making speak mainly to loan forgiveness, but in reality, most of their plans automatically place borrowers into Income-driven repayment (IDR) plans.

IDR plans are very popular because an unemployed or under-employed individual has a sustainable repayment plan tied to a percentage of their discretionary income. Some payments are as little as $0/month and most IDR plans forgive the remaining balance after 20 or 25 years of qualifying payments. IDR plans are designed to help low-income borrowers avoid default and it’s been successful. Borrowers in IDR plans default at half the rate of borrowers not enrolled in IDR.

Several presidential candidates (both present and previous) have advocated for automatic enrollment into IDR plans. (More on this next week, stay tuned!)

Many countries (such as England) automatically tie student loan payments to income and don’t have rampant debt like America. If an income threshold is necessary to stimulate debt repayment, it could pressure the next administration to reinstate gainful employment regulations on higher education institutions. Income-share agreements are growing in popularity for the very reason that graduates are not required to pay anything if they can’t afford to.

Will federal student debt be forgiven?

Student loans are still the second largest form of household debt, so it’s incredibly unlikely that $1.6 trillion dollars would be eliminated overnight. Expanding IDR plans may help some reach forgiveness eventually, but that’s all speculation right now. Until that happens, IonTuition can help all student loan repayers find the best repayment plan for their situation.