Will Student Debt Cause an Economic Recession? 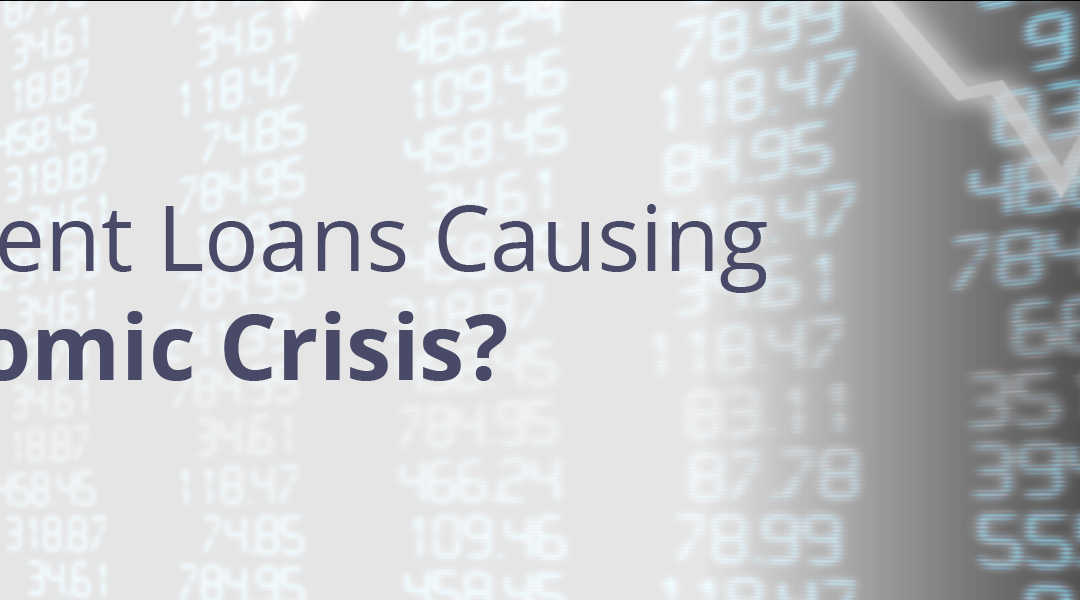 The economic recessions of the 20th century are attributed to wars, oil/energy, and inflation. It has been about a decade since the last recession, and, historically, the time between recessions are less than 10 years. Many financial experts are predicting an economic slowdown following so many years of growth. Student loans are the most abundant form of household debt after mortgages.

Student Loans are an Economic Concern, but Unlikely to Cause a Recession

Some economists are comparing the Great Recession of subprime mortgages to the growing student loan debt. The relaxed lending practices of mortgage lenders caused home prices to skyrocket, resulting in home buyers borrowing more money and becoming unable to pay their mortgages.

Similarly, expanded student loan lending has caused college costs to skyrocket. In-state tuition has grown 243 percent in the past 20 years. Like the mortgage crisis, students are taking on more debt than they are prepared to repay. Over 1 million people default on their student loans each year, and 40 percent of student loan borrowers are expected to default in the next 5 years.

The 2008 Recession may have laid the groundwork for a Student Debt Recession. Parents paying for their dependent’s college education were unable to use the equity in their homes to subsidize college costs, causing students and parents to borrow more. Many Baby Boomers that put their kids through college by taking out Parent PLUS loans are delaying retirement until their debt is repaid. When older workers don’t retire, it makes it even more difficult for younger workers to receive promotions.

Older Millennials who graduated college during the years of the Great Recession had a more difficult time finding quality employment. Those borrowers had to delay life’s milestones such as beginning their career, paying off their debt, getting married, buying a home, and starting a family – all active contributors to a healthy economy. 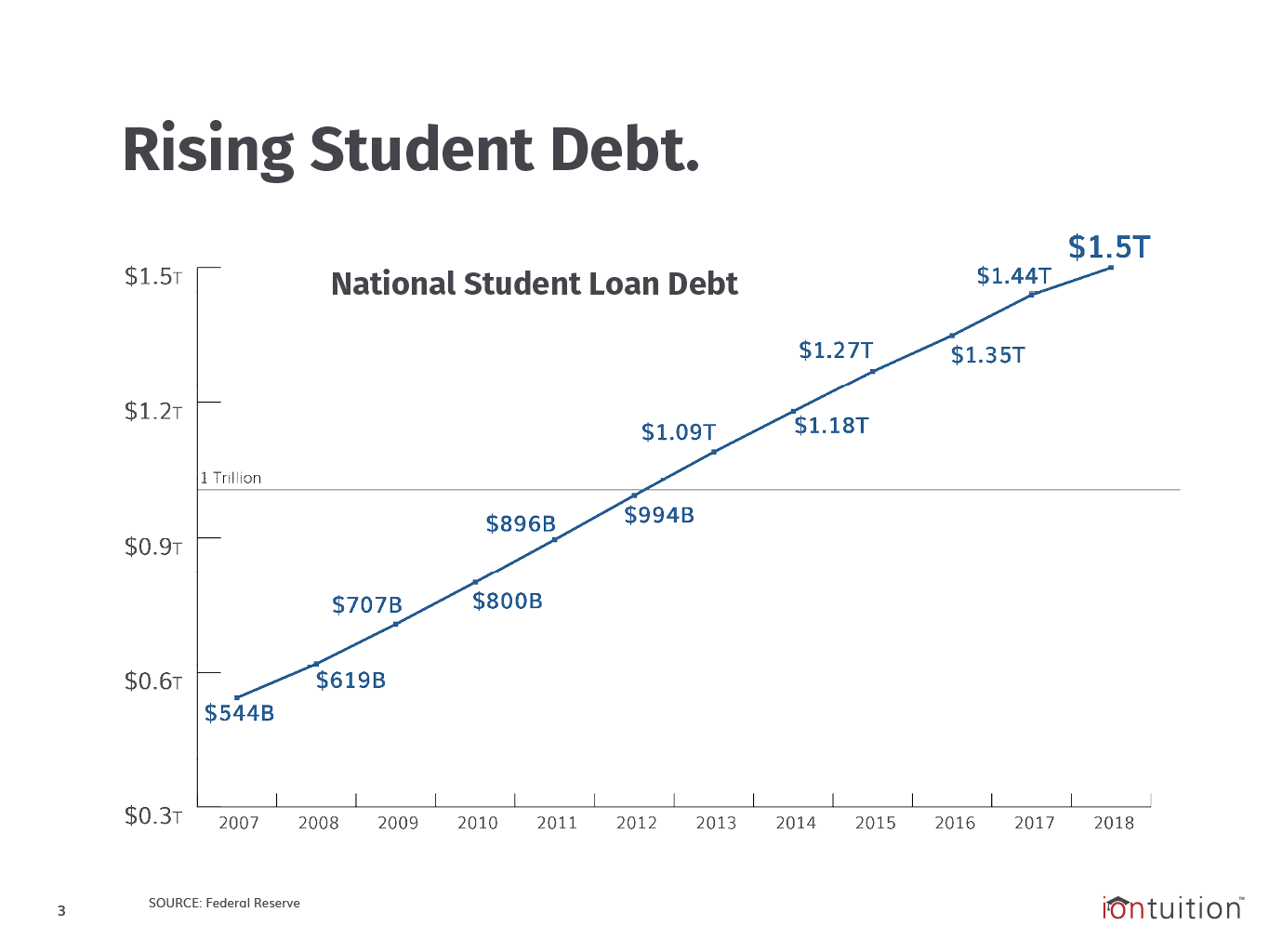 Employers Are Stepping Up

Millions of college graduates begin their careers with a negative net worth. Most people won’t pay off their student loans until their 40’s. Employers need to step up to deal with this financial crisis in the same way they stepped up to deal with retirement concerns.

The IRS Public Letter Ruling earlier this year is a strong indication that employers will soon be able to provide tax-exempt student loan contributions. If employees are unable to contribute to their retirement due to massive student loan bills, it makes sense that employers adapt their financial wellness benefits to suit the needs of their employees.

Benefits such as IonTuition are growing in demand by employees, and employers are beginning to realize that the traditional benefits are no longer as effective in recruiting and retaining talent.