Want more money? Here’s how to get it – ionGuest, Wendy Lalli 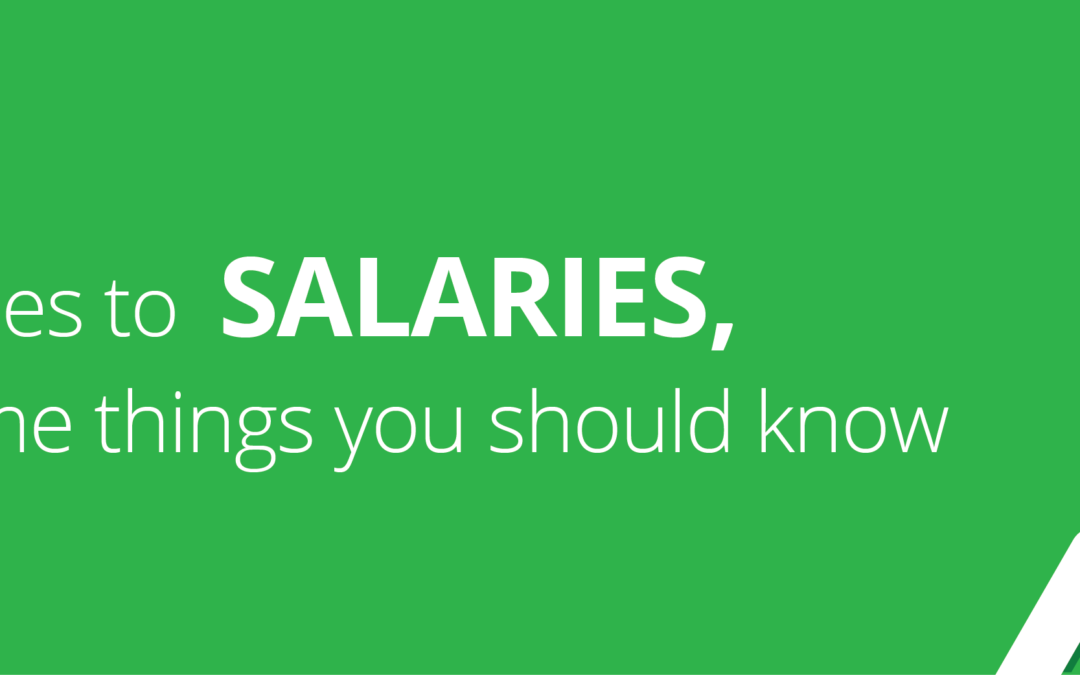 This is an original article by award-winning writer and marketing strategist Wendy Lalli.

Many job hunters who are good at getting interviews and even getting job offers still get the short end of the stick when it comes to negotiating salary. Why? There are many reasons. Perhaps applicants aren’t sure what the going rate is for the job and assume salaries are set in stone. On the other hand, maybe they feel they’re not as well educated or as experienced as they might be and, even though they’ve been hired, aren’t sure enough of their ability to demand more money. Whatever their reason for not negotiating their starting salary, they’re putting themselves at risk.

Your starting salary influences what you’ll be paid for the rest of your life.

Think about it. Your past salary is used by employers to determine how much they should offer you to take a new position.  If you tell a hiring manager your last job paid less than the one you’re interviewing for, they’ll probably offer you less than they would another applicant. What’s more, the fact that your previous employer paid you so little, might knock you out of consideration all together.  It isn’t just about money. It’s about how much your work is valued.

Your bonuses, raises, future salary with other companies, social security, pension payments – even unemployment – are all dependent on how much your paycheck is right now.  It isn’t just about money. It’s about your income for the rest of your life.

When it comes to salaries, here are some things you should know: 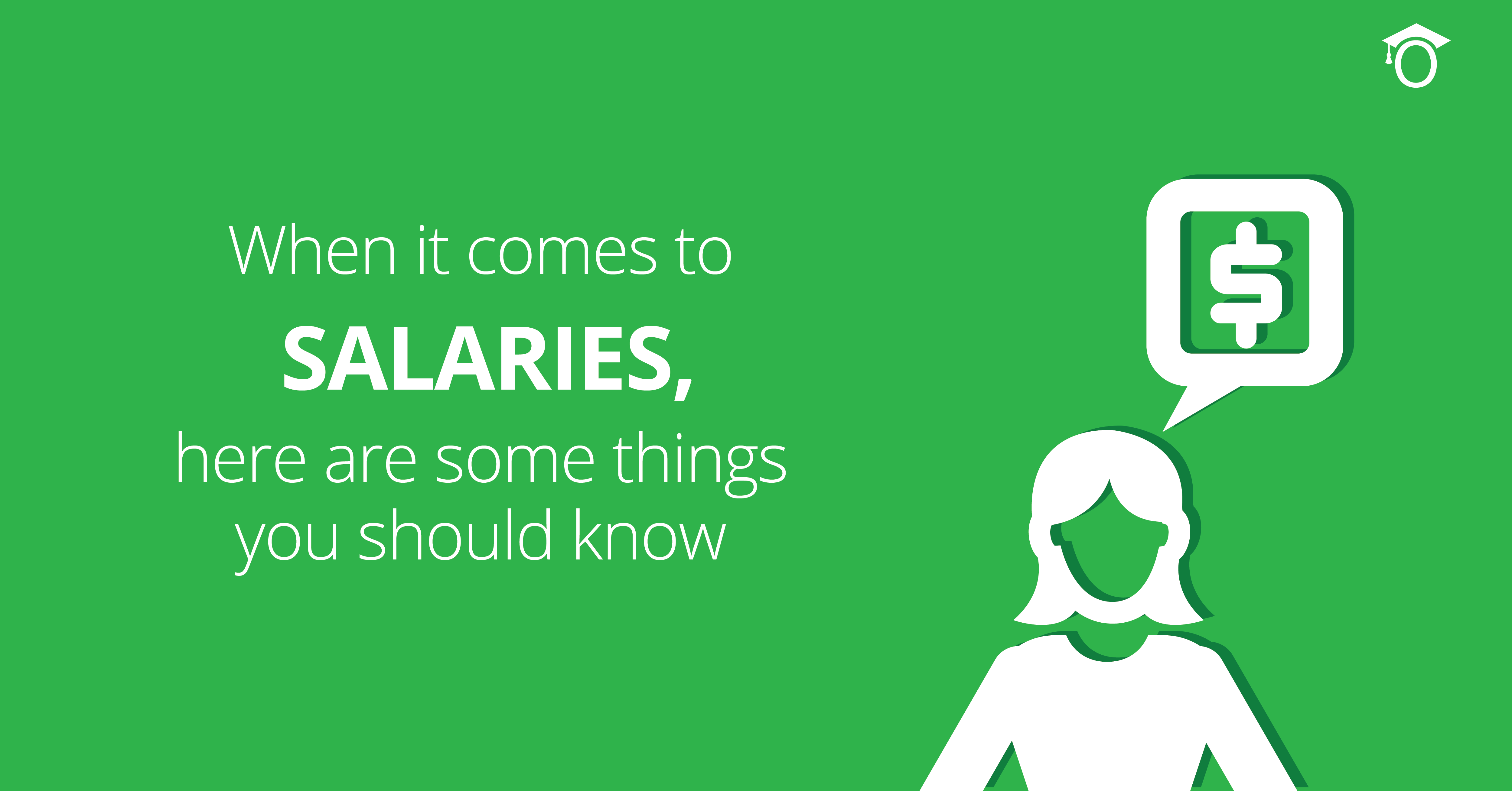 There are salary standards for every job. Learn what they are.
Of course some companies will pay more than others, but there is still a generally accepted salary range for each job in every industry. You should learn what it is for the job you’re applying for BEFORE you even apply for the position. Check out salaries on sites like www.salary.com to get an idea of what the job you’re applying for should pay.

Asking about salary before you’re offered the job is a very BAD idea.
Until a hiring manager has said, “we’d like you to come work here,” the company has more power than you do. But once an offer is made, you’re at least on an even playing field. Trying to discuss salary before that will mark you as a flawed candidate, someone who only cares about their own needs and not the company’s and it will work against you.

Salaries are almost always negotiable.
Companies develop a salary range for every job based on what the employee does and how much other employers are willing to pay for that work. Obviously, well-run companies try to keep salaries toward the bottom of that range. But they are almost always prepared to go higher – and will do so if the candidate asks for it.

Compensation can be given in other forms than a paycheck.
Your salary is usually only part of what it costs a company to hire you. If they absolutely cannot budge on your paycheck, but you think you should be paid more, try asking for another week in paid vacation time or help with tuition or student loan payments. If you want the job and they want you, accommodations can be made.

You could get a raise within six months.
If the company gives raises based on annual reviews, ask to have a salary review in six months instead of 12. Keep a paper/digital record of all your accomplishments and how much you’ve helped the company earn and save in costs, time and labor during that period. Also list any extra benefits you’ve provided your employer during that time – such as training other people, giving them business leads, joining a professional association, etc. Be specific. Use accurate numbers and, whenever possible, include documentation from a third party such as a memo congratulating you on contributing to the company’s growth or thank you note from a satisfied client.

Don’t accept the job offer immediately
What every job candidate should say upon getting an offer is, “I’d like to think about this and get back to you.” Then take at least 24 hours to consider all their options and research the salary for that job in the current market. At that point, you’re ready to contact the hiring manager and say, “I’m very grateful for your offer, but given my experience and the market, I think my salary should be higher. What can you do for me?” This is actually what hiring managers expect candidates to do. Taking this step during the interview process is just meeting the company’s expectations of how a professional behaves. When candidates don’t negotiate, hiring managers may start wondering if they made the best choice after all. Negotiating salary isn’t just about money; it’s about being a professional in every aspect of your career. 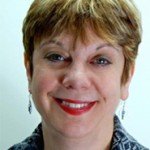 Wendy Lalli is CD of Crux Creative, a marketing agency with offices in Chicago and Wisconsin. She also mentors other marketing professionals in transition and wrote on job search for the Chicago Tribune and 25 newspapers in the Chicago Sun Times network. Wendy also blogs frequently on career issues for the Chicago American Marketing Association and has been the Communications Coordinator of the Equal Pay Day Chicago events since 2012.