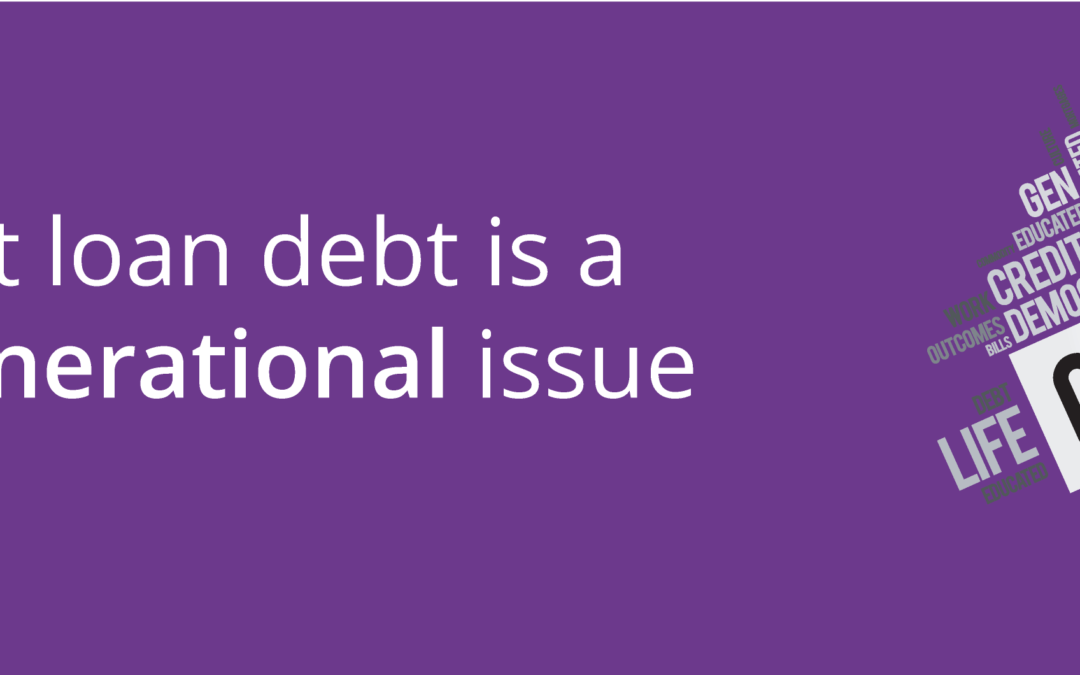 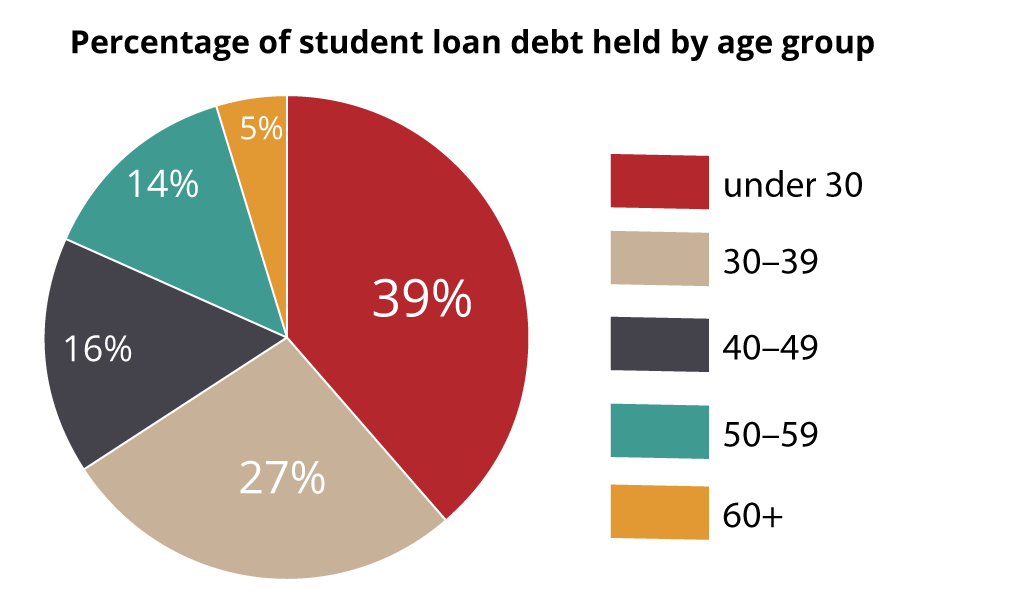 Gen Xers make up a population born in the 60’s and 70’s after the Baby Boomers and before the Millennials. Most Gen Xers attended college in the 80’s and 90’s, a time when enrollment numbers were exploding. 5.6 million students enrolled in public colleges in 1970, compared to 9.7 million in 1990. This rise in enrollment led to increased tuition costs. The average cost of tuition at a public 4-year college in 1970 was 4 percent of the median annual income, compared to 12 percent of the median annual income in 1990.

The average Pell Grant in the 70’s covered the cost of tuition, but those grants couldn’t keep up with the inflating costs. The rising cost of college resulted in more students relying on student loans.

The government stepped in to help Americans afford college. The early 1990’s brought the introductions of FAFSA, the Direct Lending Program, unsubsidized Stafford Loans, and the Student Loan Reform Act to ensure that all families regardless of income could send their children to college using student loans.

Generation X was given an equal educational opportunity at a time when a college education was becoming ever more important. Unfortunately, this generation become stifled with student loan debt. By 1993-94 school year, half of bachelor’s degree recipients graduated with an average of over $10,000 in student debt. That may not sound like a lot compared to the $37,000+ average debt upon graduation today, but remember that post-graduation is a financially uncertain time. It’s traditionally a time when people begin their careers, buy a house, get married, have kids, and so on.  Unfortunately, student loan debt has resulted in many people delaying these milestones.

We recently completed a study showing that Americans over 35 have had to delay retirement as a result of their student debt. Student loan debt is concern for Millennials, but there are millions of older Americans that have been carrying their student debt for over 10 years. Check out the report and learn about how student debt became a multi-generational problem.