Proposed Changes to Income-Driven Repayment May Lower Payments Even More 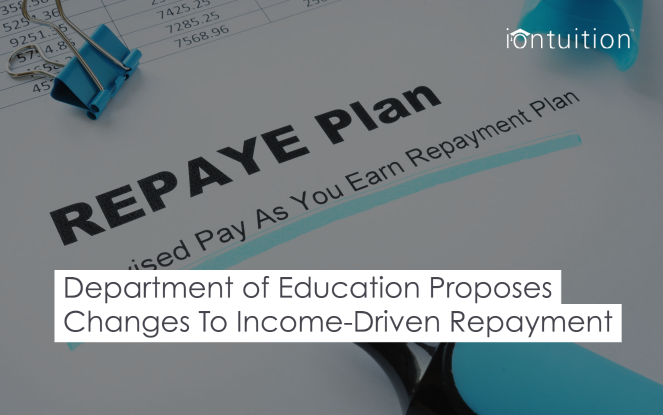 This proposal intends to fulfill commitments made by the Biden Administration to provide relief to student loan borrowers and overhaul the federal student loan repayment system.

Summary of Changes to Income-Driven Repayment

The proposed regulations will be open to public comments for 30 days through regulations.gov. ED expects the new rules to be finalized later this year.