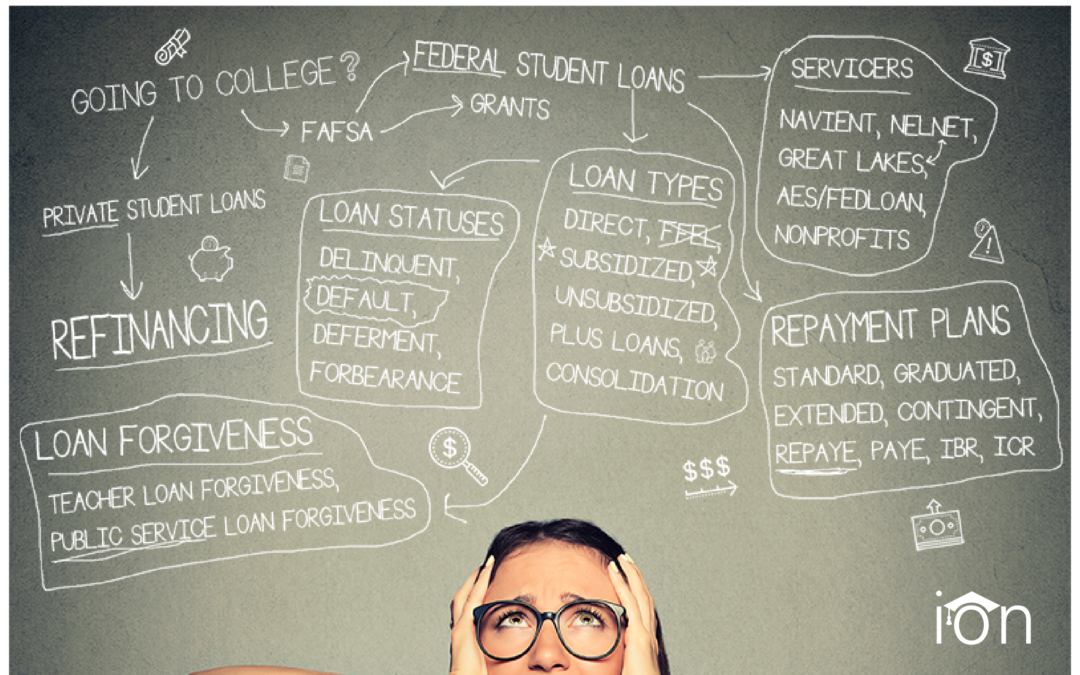 Student loan debt has tripled in just 14 years. It’s the largest form of household debt after mortgages. According to Moody’s, 49 percent of borrowers who took out loans from 2010-12 haven’t paid down their debt at all.

Several presidential candidates, including Senators Elizabeth Warren and Bernie Sanders, have promised to reduce or erase student debt as a way to help the 45 million federal student loan borrowers and 5 million in default. The student loan default rate has fallen from 15% in 2008 to 11% today, yet it is still the highest among all other debt types.

The majority of student loan defaulters owe less than $5,000. Many didn’t graduate or are unemployed.

Half of Student Debt is for Grad School

It’s unclear if the next administration will help student loan borrowers, but current employers can step up and offer student loan benefits today. IonTuition can help all student loan borrowers (private/federal, undergraduate/graduate, etc.) into the best possible repayment plan through online self-service planning calculators and access to expert advisors.