The Federal Perkins Loan Program is Winding Down 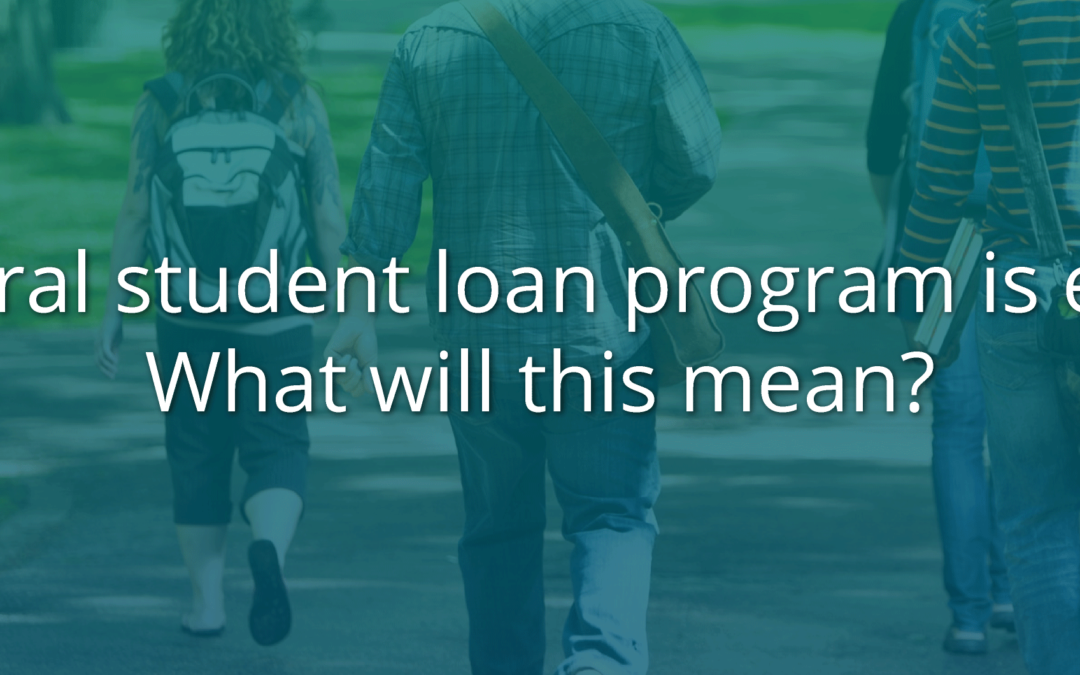 The school-based Federal Perkins Loan Program expired on September 30. Perkins loans were made available on a limited basis to graduate and undergraduate students from families showing exceptional financial need.

This unique form of financial aid allowed colleges to issue the loans rather than the federal government and has served as a popular reference point for proponents of college risk-sharing. Unlike other federally-subsidized student loans, Perkins loans have been entirely funded by participating colleges out of their own funds and Perkins Loan payments made by former students since the last appropriation by Congress in 2004.

Approximately 1,400 schools participated in the Perkins program, distributing average loan amounts of over $2,000 per student annually. Perkins loans are federally subsidized, set at a 5 percent interest rate, and offer a nine month grace period after the borrower leaves school.

The Perkins program previously expired in October 2015, but was reinstated in December 2015 through a unanimous vote in the Senate. An attempt to extend the program once more was blocked this time around by opponents who feel that it adds unnecessary complexity to an already complicated federal student loan landscape.

Eligible borrowers who are already receiving Perkins loans may continue to see disbursements through the end of the current school year (June 30, 2018).

While the Perkins Loan Program has ended, the Federal Direct Loan program remains available. Direct Loans provide subsidized and unsubsidized funding based on cost of attendance and financial need for students who complete their FAFSA. Applications are now being accepted for the 2018-19 school year.