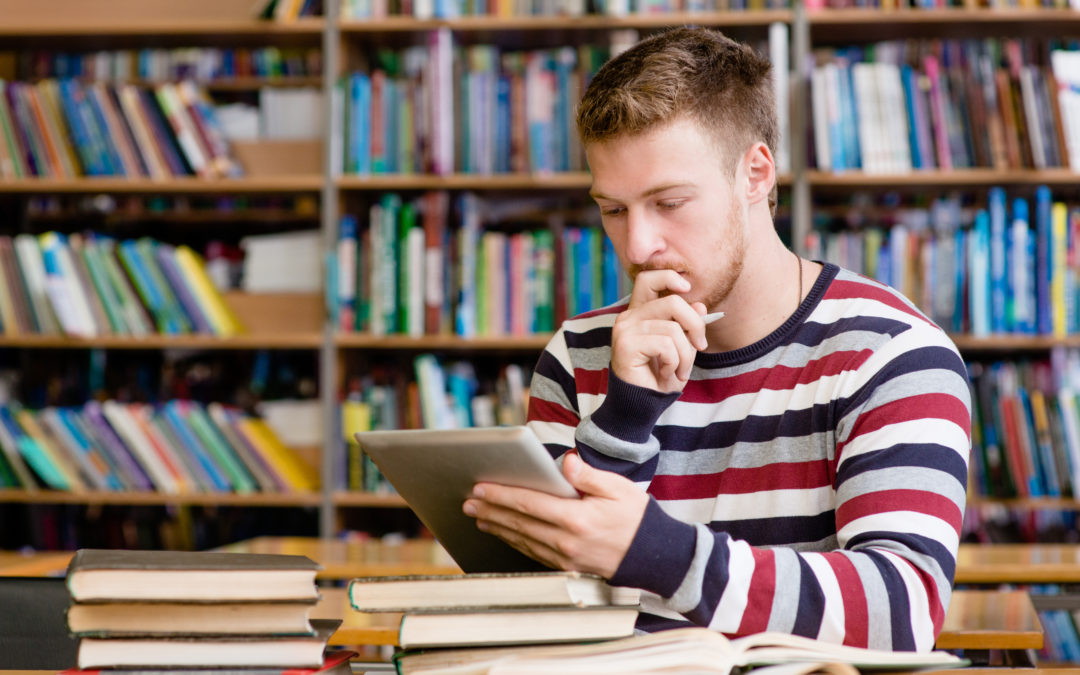 We understand the incredible investment involved with a college education, so we created  IonMatch years ago to help families estimate the cost of college and plan accordingly.

To further help families, think carefully about college as soon as you can.

Those formative and coming-of-age years are what high school becomes known for, where the future grows closer. Everyone is thinking about what they need to do now to prepare for their next steps. It seems as though every tiny little detail is considered: which classes look best on college applications, how high one’s GPA needs to be, what extracurriculars have been pursued, etc. Prospective students start narrowing down which schools they’re interested in, the tours start taking place, but for all these preparations, student loans and debt seem to take the back burner — if not ignored altogether.

As high schoolers are beginning to think about colleges, now is a great time to discuss student tuition. Much of the emphasis in talks about college should come back to its affordability, because while high schoolers might love going to their dream, out-of-state school, their future self might wish they’d attended a less expensive school. Here are some things to consider:

Out-of-state tuition in some instances is double the cost of in-state tuition. This would mean that attending four or five years of college would cost the same as attending eight or even 10 years if a student lived there. Every high school student should really consider the financial impact this can have, particularly if they’re interested in careers that require additional schooling (such as lawyers or doctors). If a student is dead-set on going to this school — it’s been their dream for years or it has the best program possible for them — considering the in and out-of-state tuition doesn’t need to be a deterrent. It’s just important to recognize that location makes an enormous difference on how much money a student will end up owing later.

For those who are geared toward a path that needs additional schooling, such as lawyers, doctors, speech pathologists, and other careers, it’s important to think about how much this will tack onto your total school bill. It might be worth a student’s time and money to attend to a more affordable school for their undergraduate degree in order to lower overall costs.

In addition to schooling, another important thing to consider are some of the “hidden” costs that come from certain career paths. Certifications, tests, applications to other schools — all of these add up and can end up costing thousands of dollars. Factoring this into a college budget is also a good idea.

While there’s a bit of a negative stigma around community colleges (mostly being that they’re “easy” schools), there’s something to be said for knocking out general ed. courses for a significantly lower price. Attending a year or two at a community college can save students thousands of dollars. As one example:

It’s a fraction of a cost to attend a school like MATC, which is still conveniently close to the downtown area and larger campus of UW-Madison. Students who choose this route of attending a community or technical college first are often relieved and grateful for the money they saved while taking their general ed. requirements. Students who don’t often look back and shake their head with dismay at the amount of money they could have saved.

When all of these factors are taken into account for high school students and thoroughly reflected upon, there’s a better chance that they’ll end up less in debt, and require less student loan assistance later. Even if after everything is considered and a high schooler wants to pursue academics that are a bit costlier, at least they’ve taken the time to think everything through.

College students have so many things going on in their day-to-day lives. Classes, exams, studying, extracurriculars — for as much fun as college is, it’s also a lot of work. It’s difficult to think outside of the here and the now for college students, but there are ways to help decrease student debt during the university years.

It feels expected for students to enter college and know what they want to major in, but considering nearly 80 percent of college students end up switching their major at least once, it’s good practice to start off with an open mind. Students might end up taking initial courses that they love and are inspired by, or ones they were planning on taking, then ended up disliking them after a semester. By having flexibility in the first year, students won’t have to get locked into a degree, then later on changing their mind and having to start the whole process over.

That being said, the flexibility should last within reason — not choosing a major for two years or more can add a lot more schooling (and a lot more debt) onto someone’s plate. College students should take classes that they’re interested in the first semester, but also classes that could serve as general ed. courses for when they start to narrow down their major.

It’s not always possible to get through college in four years, and that’s OK. But making it a goal to spend as close to four years in school as possible can result in some significant savings down the road. This might mean having a steady trajectory in the first year, thinking about courses and what needs to be completed for an on-time graduation. It might mean students who are still indecisive by their third years go for a general degree to save on some time (though if certain academic requirements and degrees are needed for further careers, that should also be taken into account first). If the opportunity to finish school in less time is there, it could be more beneficial to take it and save on student debt later.

6. Be Open to Breaks

Students sometimes get a bad rap for taking a year off from school, but this can be a healthy and much-needed break. For certain students who feel like they’re grinding through school but are unsure of where they’re headed, they can end up burned out and left spinning their wheels in an unproductive manner. Students who take a semester or year off when they really need it can use that time to figure out their career moves, without having to spend money on tuition.

On top of everything that college students have going on, having a job can be quite the challenge. However, it helps with spending costs during school, and ideally, could start boosting up and building a savings account. When graduates start looking for jobs, it’s likely that they won’t get a position (or at least not a high-paying one) right off the bat. Not having a steady source of income when student loan payments begin will make those backup savings come in handy, all while still working at chipping away some college debt.

Some of the most important things to consider regarding student debt come to how one pays it off. Here are a few factors to keep in mind:

High-interest rates can make monthly student loan payments higher than they have to be. By finding opportunities to consolidate student debt, the overall amount of debt will decrease, and become more manageable to pay off. Even if it seems like only a small percentage, this can make a huge difference in the long run.

9. Decide if Grad School Is Necessary

Many college students graduate and, not knowing what their next plans are going to be, immediately enroll into grad school to buy them some time. Of course, there are some careers that do require a master’s degree, in which case going to grad school is necessary. But if students are solely looking for a way to stay in school longer (and who can blame them), all the while accruing a lot of debt, it’s going to hurt exponentially when trying to pay off student loans later on.

Certain careers, such as nursing or teaching, have the potential to receive federal student loan forgiveness for their public service. This is a great thing to look into for college grads who are pursuing these careers — but opportunities for student loan assistance are available outside of the public sector. More and more companies are offering student loan repayment benefits to help their employees tackle individual student debt head on. Job applicants should consider looking into jobs that offer this type of benefit, and employers should begin providing this incentive as a way to motivate and hire, as well as retain, talented workers.

IonTuition is an employee resource that positively impacts everyone at work, from the CEO to the newest hiree. With incredible toolkits and programs, employees can access financial planning tips and guidance, and employers can help their staff reduce their debt — making talented workers more likely to stay with the company. Working with employers, colleges, and brokers, any company or entity will benefit from IonTuition. Start your free demo and trial today — we look forward to working with you!