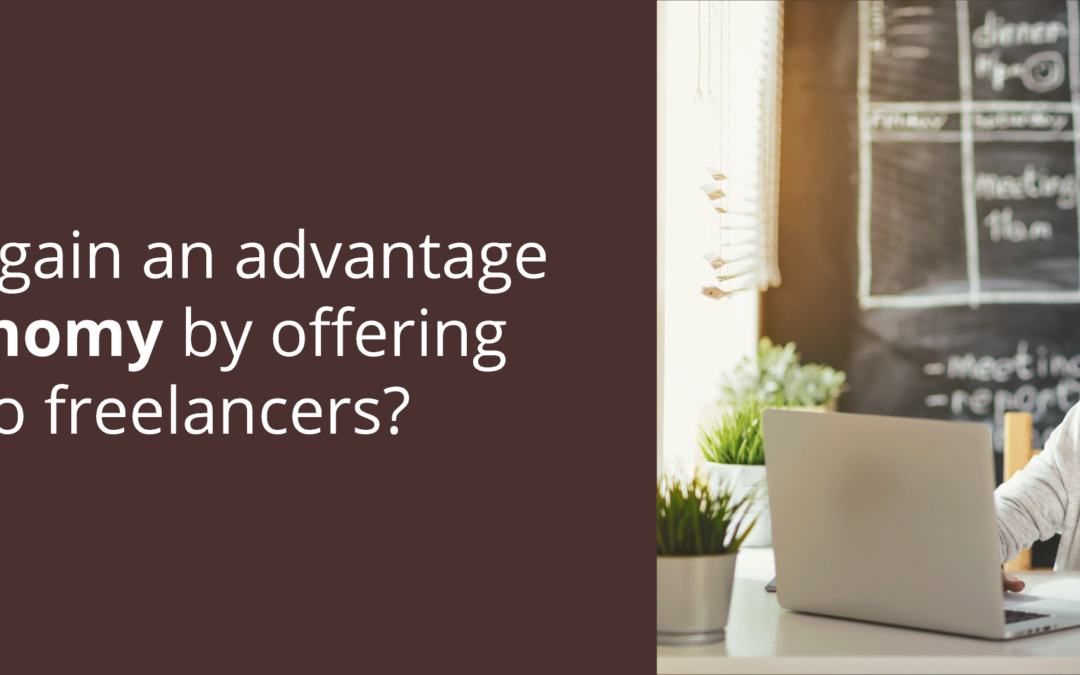 40 percent of the U.S. workforce is part of the gig economy

Between 54 and 68 million Americans consider themselves an independent contractor, self-employed, temp, contract worker, outside consultant, freelance worker, temporary worker, or contingent worker. This number is growing steadily and accounts for 94 percent of the net job growth between 2005 and 2016. The swelling gig economy is a relatively new trend considering there was nearly no change between 1995 and 2005.

Many freelancers consider themselves full-time workers, even if they work short-term jobs or are on a project-by-project basis. If your company has outside contractors working 120 hours or more each month, it may be in your best interest to offer perks to retain your existing talent and even recruit new contractors.

If you rely on the same freelancers each month to develop software, write content, or create designs, you can entice those preferred contractors to continue working with you by offering a benefit they’ll value, such as student loan repayment assistance. Complete the form below to download a report describing how benefits to temporary workers would work.