African American Borrowers Struggle More with Repayment than Others 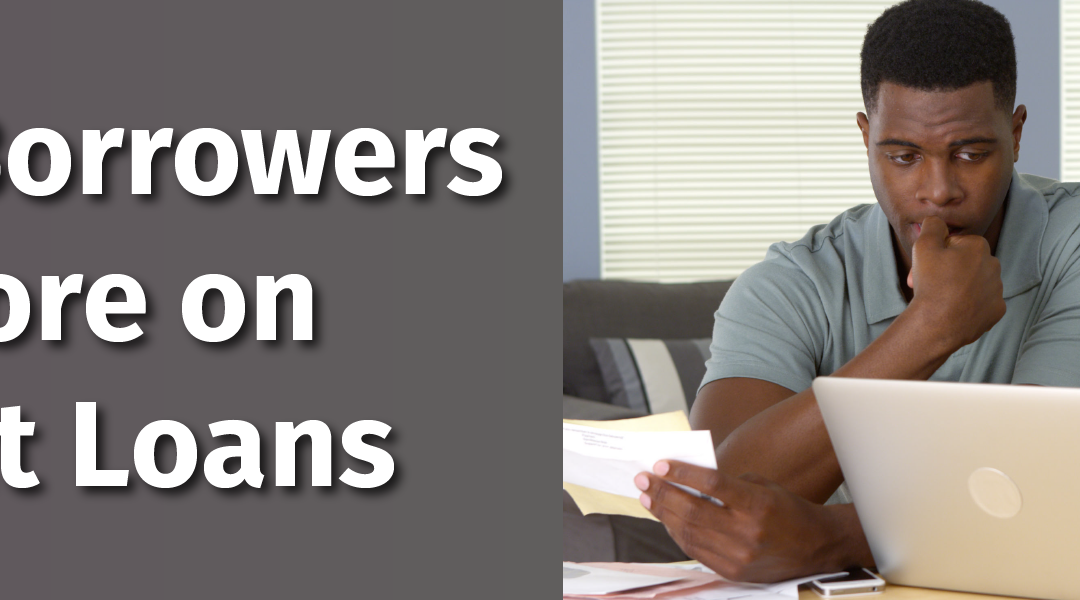 Apart from what we already reported on default rates, data going back to 2003 released by the U.S. Department of Education reveals that Black or African American borrowers owed more on their federal student loans in 2015 than they did when they initially borrowed. They also have higher debt levels and default rates than white borrowers.

Approximately half of African American borrowers in the data set defaulted. Of those that defaulted, 75 percent of them dropped out from for-profit colleges. In fact, across all borrowers, only half made any type of payment toward their principal five years into repayment.

Why Do Black Borrowers Struggle More?

Racial wealth inequality is mostly to blame. Black students come from families with less net wealth to draw from and are more likely to borrow more in student loans. 87% of black students borrowed federal student loans compared to 60% of white students and 65% of Latino students.

According to the Urban Institute, black students are also more likely to attend graduate programs as a way to expand their job opportunities, further increasing their average student loan amounts.

What Can Be Done?

Employers offering financial wellness benefits, especially student loan specific tools such as IonTuition, can have an enormous impact on spreading the word about federal loan protections and help employees and their families into sustainable repayment plans.